kubrick and one point perspective

Today sees the re-release in UK cinemas of Stanley Kubrick's mesmerising science fiction opus "2001: A Space Odyssey". Around the time of the film's original release in 1968, Kubrick is quoted as saying, "You're free to speculate as you wish about the philosophical and allegorical meaning of the film...". A quick Google search confirms that a fascinatingly large number of people have taken up that offer with gusto. It's certainly a film that has drawn heavy debate over its 46 year lifespan - and continues to do so.

Putting the religious, creationist and other popular theories to one side, what's just as interesting to us is viewing the film on a purely aesthetic level. The framing choices that Kubrick makes in "2001" are not exclusive and can be seen across his entire body of work. One technique in particular highlights the power of the director maintaining a very precise and consistent visual style - One Point Perspective. This is wonderfully encapsulated in the compilation video below.

What is One-Point Perspective?

It's simply when an image has a single vanishing point on the horizon, and all shapes get smaller in all directions with increasing distance from the eye. It is perfectly illustrated in the video through overlaying a basic grid, the centre of which is the vanishing point: 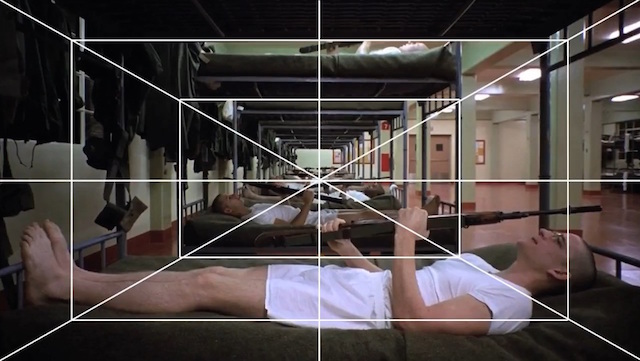 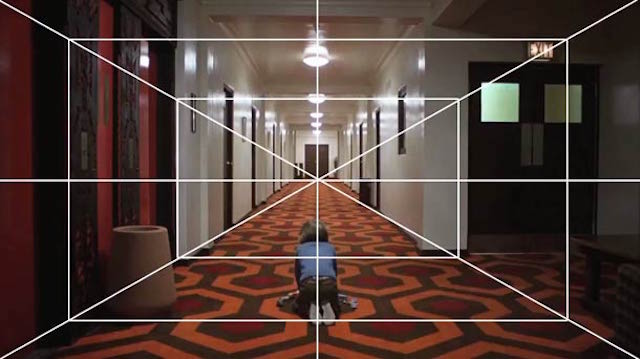 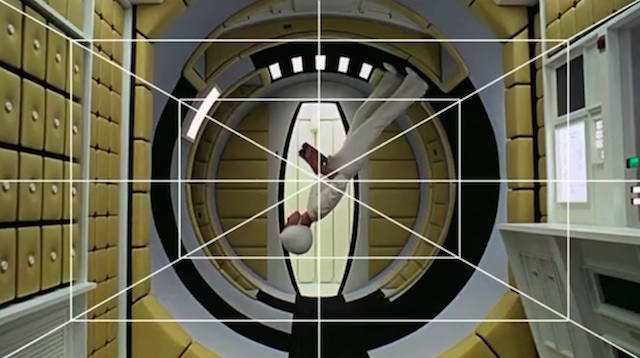 Whilst the discovery of perspective is attributed to the architect Filippo Brunelleschi (1377-1446), it was Leon Battista Alberti who provided the first significant announcement of the technique in his 1432 book 'Della Pictura' ('On Painting'). The impact on the artistic, design and architectural world was so huge that the book is still used by professionals today. 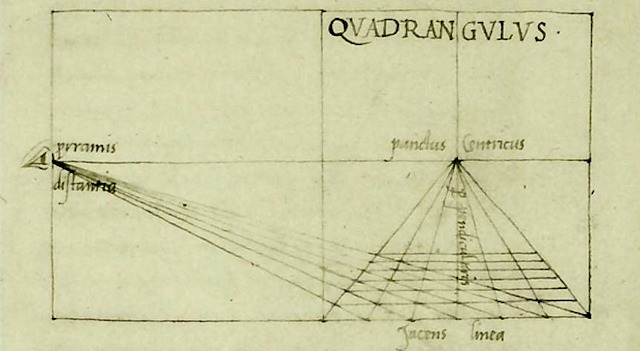 This technique can help you build more powerful slides

We very often refer back to movies and film-making techniques when working on slide design at Edison Red. Movies are littered with framing techniques that can be stolen and reworked into any slide deck, no matter the subject. Just as Kubrick took the principles of Renaissance artists and translated them to film, the same can be achieved within any visual presentation.

For example, take a photo of a tube platform on your phone with a single vanishing point and you've immediately created your first one point perspective image. Overlay your content and you have a visually engaging slide - these can work particularly well as your title and/or closing slide. 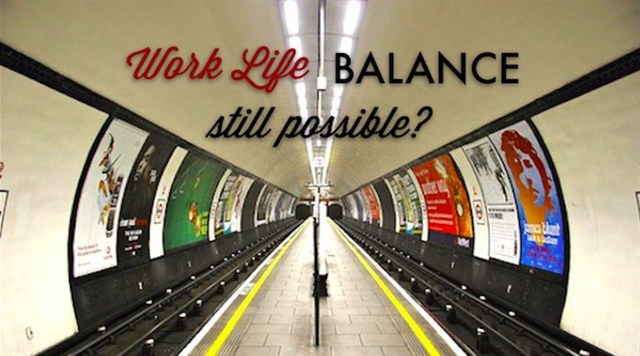 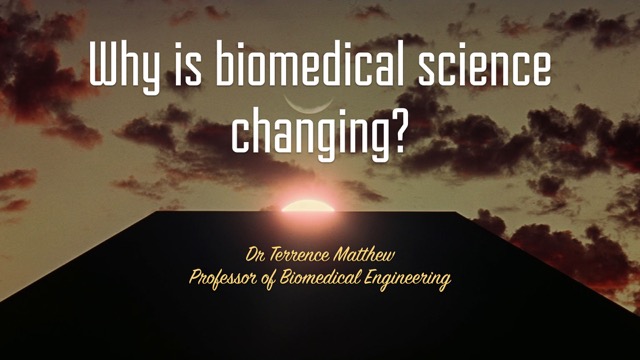 Want a different take on your slides? Why not send them through to us at  slides@edisonred.com today.